LearnFromInnovators.com was established to guide professionals in becoming innovation practitioners and executives

SVENDBORG, DENMARK, November 21, 2016, Erik Keldmann has been included in Marquis Who’s Who. As in all Marquis Who’s Who biographical volumes, individuals profiled are selected on the basis of current reference value. Factors such as position, noteworthy accomplishments, visibility, and prominence in a field are all taken into account during the selection process.

Consistently seeking new opportunities, Mr. Keldmann possesses invaluable experience as an entrepreneur. His most recent business venture, LearnFromInnovators.com, was created as an e-learning tool to assist professionals in becoming innovation practitioners and executives. The company, which is developed, owned and operated by Keldmann Innovation A/S, uses office-based templates, management system software and video-based online innovation courses. Since 1985, Mr. Keldmann has been the president and owner of Keldmann Innovation A/S. His past roles include vice president of research and development for Superfos Building Components A/S, president and owner of Elpan-Wanpan A/S and Ve-va Consultant, manager of research and development for Carmen-Clairol A/S, and development engineer for Motorfabriken Bukh A/S. He was also a co-founder of High Performance Institute and a member of the innovation consultant management team for A/S Dansk Shell.

Aside from his work as an entrepreneur, Mr. Keldmann was a co-author of “The Innovation Tree,” which also was published in e-book format. He has also patented many inventions, including Clairol hair setters, hair dryers, the Elpan-Wanpan heat embracement system, GORI zone impregnation and Direct Haler inhalation devices. Before he set down his current career path, Mr. Keldmann earned a Bachelor of Science in mechanical engineering from Odense Teknikum in 1965. He later attended International Management of R&D, as well as Competing through Services, through IMD Business School.

Mr. Keldmann’s work in the field has earned him features in Who’s Who in Finance and Industry, Who’s Who in America and Who’s Who in the World. Moreover, he received the Initiative Diploma for Entrepreneurship from the National Society of Danish Work, as well as the European Innovation of the Year Award. A current member of the Society of Executive Engineers and the Sankt Jørgen Rotary Club, Mr. Keldmann’s interests include tennis, classic cars, art, education and culture. His work in his field will only continue to endure with the creation of www.LearnFromInnovators.com. 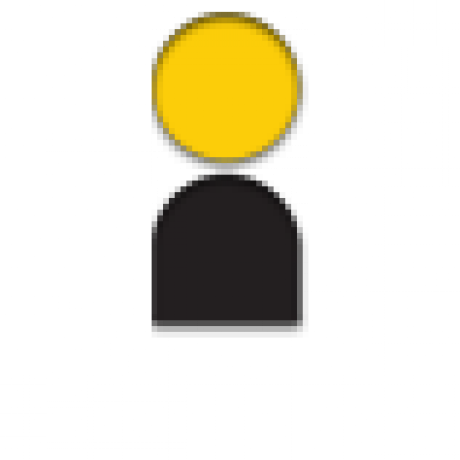 ERIK KELDMANN is one of the most experienced Innovation Executives in Scandinavia. His track record includes an impressive row of Innovations, Inventions (more than 20 issued patents) and Entrepreneurships during the last 45 years. He has assisted numerous clients in creating valuable innovations.